Over the last six years I’ve been on a handful of geohashing expeditions, setting out to functionally-random GPS coordinates to see if I can get there, and documenting what I find when I do. The comic that inspired the sport was already six years old by the time I embarked on my first outing, and I’m far from the most-active member of the ‘hasher community, but I’ve a certain closeness to them as a result of my work to resurrect and host the “official” website. Either way: I love the sport.

But even when I’ve not been ‘hashing, it occurs to me that I’ve been tracking my location a lot. Three mechanisms in particular dominate:

If I could mine all of that data, I might be able to answer the question… have I ever have accidentally visited a geohashpoint?

Data mining my own movements

To begin with, I needed to get all of my data into μLogger. The Android app syncs to it automatically and uploading from my GPSr was simple. The data from Google Takeout was a little harder.

I found a setting in Google Takeout to export past location data in KML, rather than JSON, format. KML is understood by GPSBabel which can convert it into GPX. I can “cut up” the resulting GPX file using a little grep-fu (relevant xkcd?) to get month-long files and import them into μLogger. Easy!

Well.. μLogger’s web interface sometimes times-out if you upload enormous files like a whole month of Google Takeout logs. So instead I wrote a Nokogiri script to convert the GPX into SQL to inject directly into μLogger’s database.

Next, I got a set of hashpoint offsets. I only had personal positional data going back to around 2010, so I didn’t need to accommodate for the pre-2008 absence of the 30W time zone rule. I’ve had only one trip to the Southern hemisphere in that period, and I checked that manually. A little rounding and grouping in SQL gave me each graticule I’d been in on every date. Unsurprisingly, I spend most of my time in the 51 -1 graticule. Adding (or subtracting, for the Western hemisphere) the offset provided the coordinates for each graticule that I visited for the date that I was in that graticule. Nice.

The correct way to find the proximity of my positions to each geohashpoint is, of course, to use WGS84. That’s an easy thing to do if you’re using a database that supports it. My database… doesn’t. So I just used Pythagoras’ theorem to find positions I’d visited that were within 0.15° of a that day’s hashpoint.

Using Pythagoras for geopositional geometry is, of course, wrong. Why? Because the physical length of a “degree” varies dependent on latitude, and – more importantly – a degree of latitude is not the same distance as a degree of longitude. The ratio varies by latitude: only an idealised equatorial graticule would be square!

But for this case, I don’t care: the data’s going to be fuzzy and require some interpretation anyway. Not least because Google’s positioning has the tendency to, for example, spot a passing train’s WiFi and assume I’ve briefly teleported to Euston Station, which is apparently where Google thinks that hotspot “lives”.

I assumed that my algorithm would detect all of my actual geohash finds, and yes: all of these appeared as-expected in my results. This was a good confirmation that my approach worked.

And, crucially: about a dozen additional candidate points showed up in my search. Most of these – listed at the end of this post – were 50m+ away from the hashpoint and involved me driving or cycling past on a nearby road… but one hashpoint stuck out.

In August 2015 we took a trip up to Edinburgh to see a play of Ruth‘s brother Robin‘s. I don’t remember much about the play because I was on keeping-the-toddler-entertained duty and so had to excuse myself pretty early on. After the play we drove South, dropping Tom off at Lanark station.

That doesn’t feel quite close enough to justify retroactively claiming the geohash, tempting though it would be to use it as a vehicle to my easy geohash ribbon. Google doesn’t provide error bars for their exported location data so I can’t draw a circle of uncertainty, but it seems unlikely that I passed through this very close hashpoint.

Pity. But a fun exercise. This was the nearest of my near misses, but plenty more turned up in my search, too:

How far ahead of Apple Maps is Google Maps?

Over the past year, we’ve been comparing Google Maps and Apple Maps in New York, San Francisco, and London—but some of the biggest differences are outside of large cities.

Take my childhood neighborhood in rural Illinois. Here the maps are strikingly different, and Apple’s looks empty compared to Google’s:

Similar to what we saw earlier this year at Patricia’s Green in San Francisco, Apple’s parks are missing their green shapes. But perhaps the biggest difference is the building footprints: Google seems to have them all, while Apple doesn’t have any. 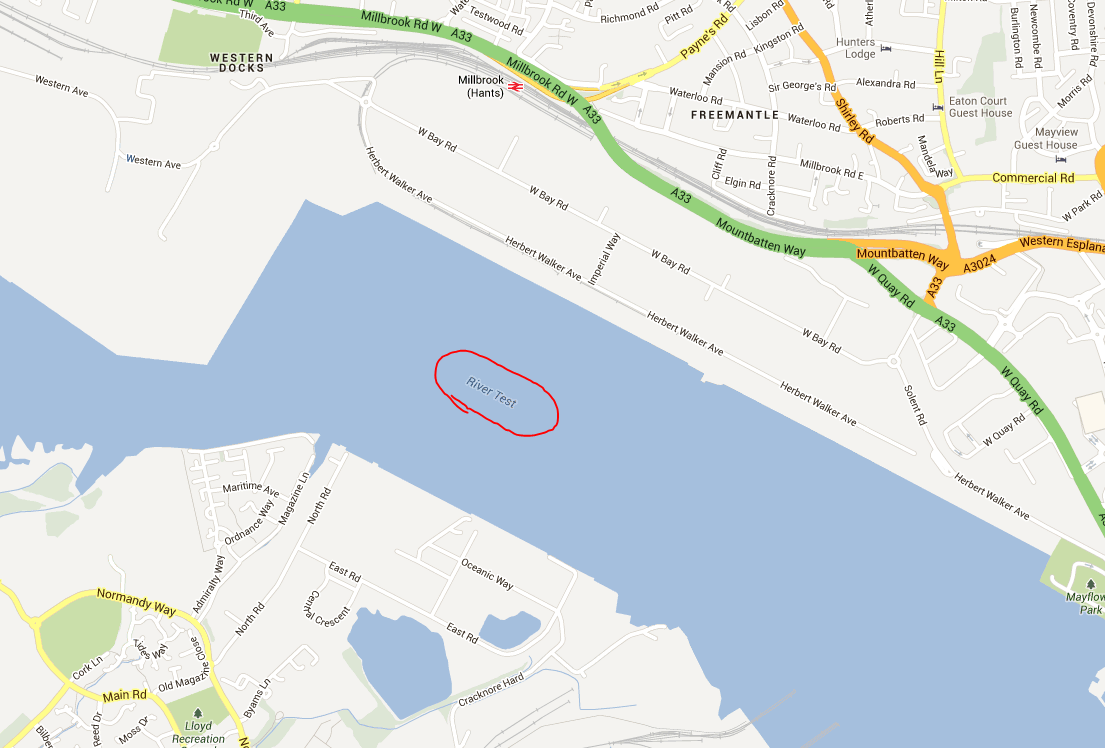 “The difference in, or lack of, pixelation of images of the military facilities compared to the surrounding areas will make it easy for visual identification.” In his written reply to Datuk Dr James Dawos Mamit (BN-Mambong), Najib said the images were provided worldwide commercially.

After a few years break, I’m once again heading up to Edinburgh for the Fringe Festival. As on previous ocassions, I expect to spend a lot of time enjoying Peter Buckley Hill‘s Free Fringe, which is just about the best thing to happen to the Fringe ever. And this time, I’m going to be better-prepared than ever. I’ve made a map.

Sharing is caring, so I’ve made the map available to you, too. Click on the picture to see the map. Because it’s in Google Maps it ought to work on your mobile phone. If you’ve got GPS then you can get lost in Edinburgh in high-tech ways you never before thought possible. Click on any given venue for a web address where you can find a list of events that are occurring at that venue.

Or if you’re really nerdy, you can download the KML and go geocaching-for-comedy. Just me? Okay then…

Update: you can now view the map on the frontpage of the Free Fringe website, too.

It’s like stepping back in time through videogaming history. And also sideways, into a parallel universe of knights and dragons.

It’s like Google Maps, but in the style of retro top-down, turn-based RPGs. It’s really quite impressive: it’s presumably being generated at least semi-dynamically (as it covers the whole world), but it’s more than a little impressive. It sometimes makes mistakes with rivers – perhaps where their visibility from the air is low – but nonetheless an interesting feat from a technical perspective.