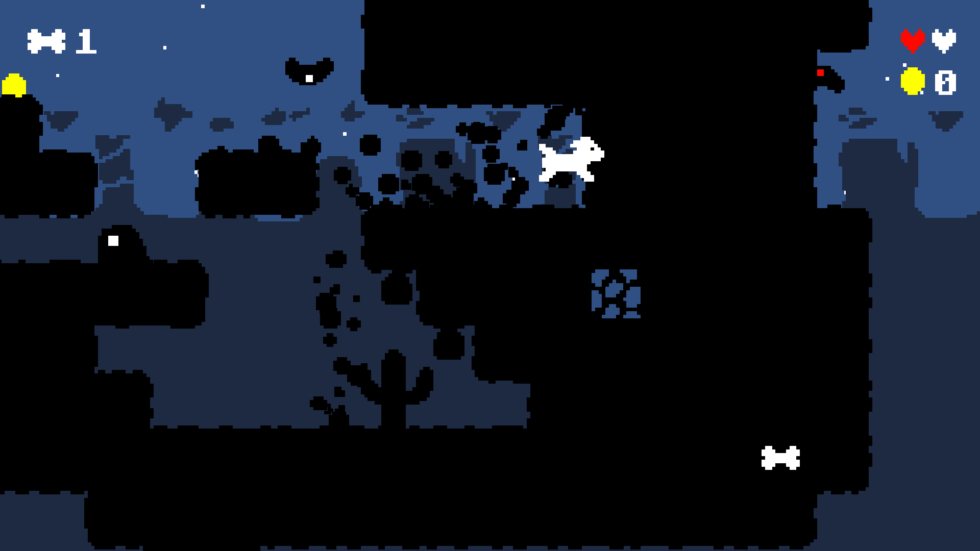 Dig Dog is a pretty fun little video game. Call it “Spelunky for kids”—and don’t think of that as a backhanded compliment, either. Dig Dog, which launched Thursday on iOS, Xbox, Windows, and Mac, shaves away some of the genre’s complications, controls smoothly, and has depth. It’s as if the modern wave of randomly generated, dig-for-surprises adventures had existed in early ’80s arcades. (And all for only $3!)

I liked Dig Dog enough when I stumbled upon it at last year’s Fantastic Arcade event in Austin, Texas. But my interest in the game spiked when its creator reached out ahead of this week’s launch to confirm something I’m not sure any other video game creator has done: coding an entire game by himself… without using his hands.

Rails is f*cking boring! I love it.

Together with a friend I recently built Dropshare Cloud. We offer online storage for the file and screenshot sharing app…

Pre-ordered Half-Life 2 from Amazon for £25 this evening. Sweet.

Generate yourself a legally-valid UK deed poll to change your name... completely free! A new, open-source project by Dan makes…

I got into a general life slump recently, and so to try and cheer myself up more, I’ve taken up…