With thanks to Ruth for the conversation that inspired these pictures, and apologies to the rest of the Internet for creating them.

First thing I saw when I came downstairs this morning: Totally a banner especially for my birthday, today, and not a repurposed decoration from Annabel’s yesterday.

Context for the oblivious: Oh my god it’s coming to get me! More images in the original article. In these complicated times, this is how I get my groove on.

Prior to the invention of nose-picking by Dr. Edwin Snotter in 1893, a variety of less-effective techniques for the removal of dried nasal mucus were widely practised. “Passport Photos” looks at one of the most mundane and unexciting types of photography. Heavily restricted and regulated, the official passport photo requirements include that the subject needs to face the camera straight on, needs a clear background without shadow, no glare on glasses and most importantly; no smile.

It seems almost impossible for any kind of self-expression.

The series tries to challenge these official rules by testing all the things you could be doing while you are taking your official document photo.

I love this weird, wonderful, and truly surreal photography project. Especially in this modern age in which a passport photo does not necessarily involve a photo booth – you’re often permitted now to trim down a conventional photo or even use a born-digital picture snapped from an approved app or via a web application – it’s more-feasible than ever that the cropping of your passport photo does not reflect the reality of the scene around you.

Max’s work takes this well beyond the logical extreme, but there’s a wider message here: a reminder that the way in which any picture is cropped is absolutely an artistic choice which can fundamentally change the message. I remember an amazing illustrative example cropping a photo of some soldiers, in turn inspired I think by a genuine photo from the second world war. Framing and cropping an image is absolutely part of its reinterpretation. Every morning, Lena Forsen wakes up beneath a brass-trimmed wooden mantel clock dedicated to “The First Lady of the Internet.”

It was presented to her more than two decades ago by the Society for Imaging Science and Technology, in recognition of the pivotal—and altogether unexpected—role she played in shaping the digital world as we know it.

Among some computer engineers, Lena is a mythic figure, a mononym on par with Woz or Zuck. Whether or not you know her face, you’ve used the technology it helped create; practically every photo you’ve ever taken, every website you’ve ever visited, every meme you’ve ever shared owes some small debt to Lena. Yet today, as a 67-year-old retiree living in her native Sweden, she remains a little mystified by her own fame. “I’m just surprised that it never ends,” she told me recently.

While I’m not sure that it’s fair to say that Lena “remained a mystery” until now – the article itself identifies several events she’s attended in her capacity of “first lady of the Internet” – but this is still a great article about a picture that you might have seen but never understood the significance of nor the person in front of the lens. Oh, and it’s pronounced “lee-na”; did you know? How did our parents cope with just I-spy and 99 green bottles on -hour journeys? This is definitely the way to hypnotise kids in the car! Jigsaw puzzle companies tend to use the same cut patterns for multiple puzzles. This makes the pieces interchangeable, and I sometimes find that I can combine portions from two or more puzzles to make a surreal picture that the publisher never imagined. I take great pleasure in “discovering” such bizarre images lying latent, sometimes for decades, within the pieces of ordinary mass-produced puzzles. 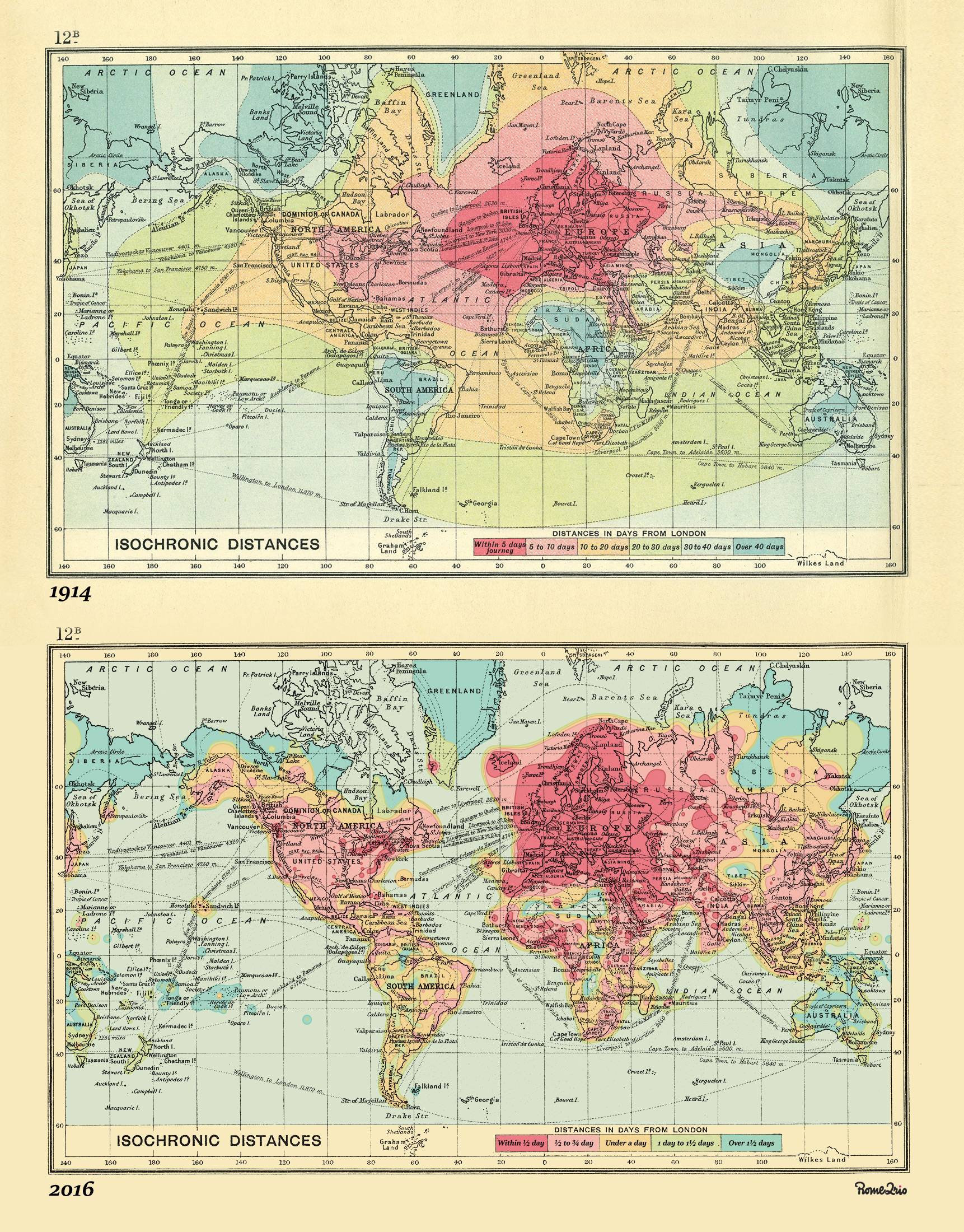 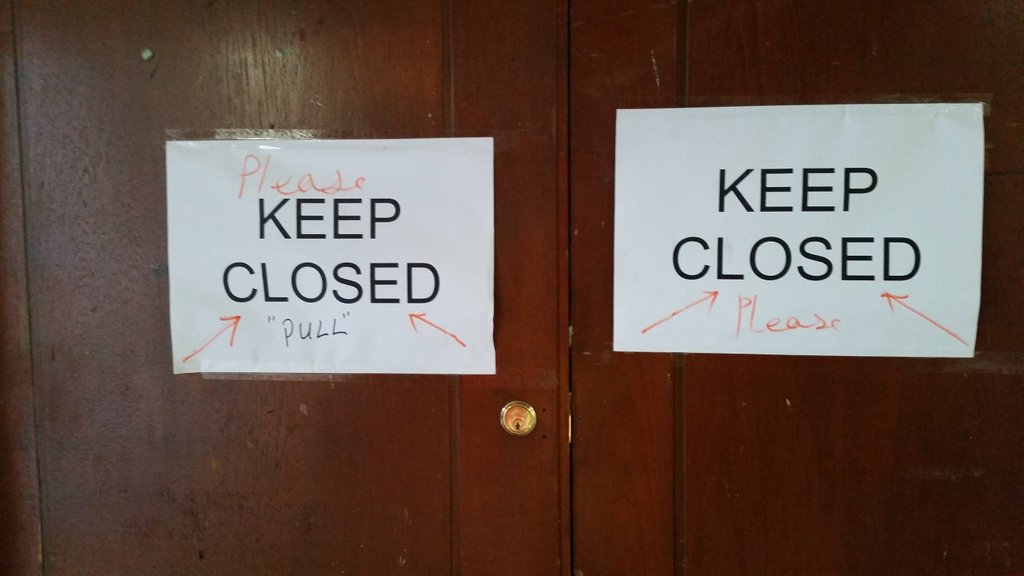