Eight years, six months, and one week after I started at the Bodleian, we’ve gone our separate ways. It’s genuinely been the nicest place I’ve ever worked; the Communications team are a tightly-knit, supportive, caring bunch of diverse misfits and I love them all dearly, but the time had come for me to seek my next challenge.

(For anybody out-of-the-loop, I’m moving to Automattic after surviving their amazing, mind-expanding recruitment process).

Being awesome as they are, my team threw a going-away party for me, complete with food from Najar’s Place, about which I’d previously raved as having Oxford’s best falafels. I wasn’t even aware that Najar’s place did corporate catering… actually, it’s possible that they don’t and this was just a (very) special one-off.

Following in the footsteps of recent team parties, they’d even gotten a suitably-printed cake with a picture of my face on it. Which meant that I could leave my former team with one final magic trick, the never-before-seen feat of eating my own head (albeit in icing form).

As the alcohol started to work, I announced an activity I’d planned: over the weeks prior I’d worked to complete but not cash-in reward cards at many of my favourite Oxford eateries and cafes, and so I was now carrying a number of tokens for free burritos, coffees, ice creams, smoothies, pasta and more. Given that I now expect to spend much less of my time in the city centre I’d decided to give these away to people who were able to answer challenge questions presented – where else? – on our digital signage simulator.

I also received some wonderful going-away gifts, along with cards in which a few colleagues had replicated my long tradition of drawing cartoon animals in other people’s cards, by providing me with a few in return.

Later, across the road at the Kings’ Arms and with even more drinks inside of me, I broke out the lyrics I’d half-written to a rap song about my time at the Bodleian. Because, as I said at the time, there’s nothing more-Oxford than a privileged white boy rapping about how much he’d loved his job at a library (video also available on QTube [with lyrics] and on Videopress).

It’s been an incredible 8½ years that I’ll always look back on with fondness. Don’t be strangers, guys! 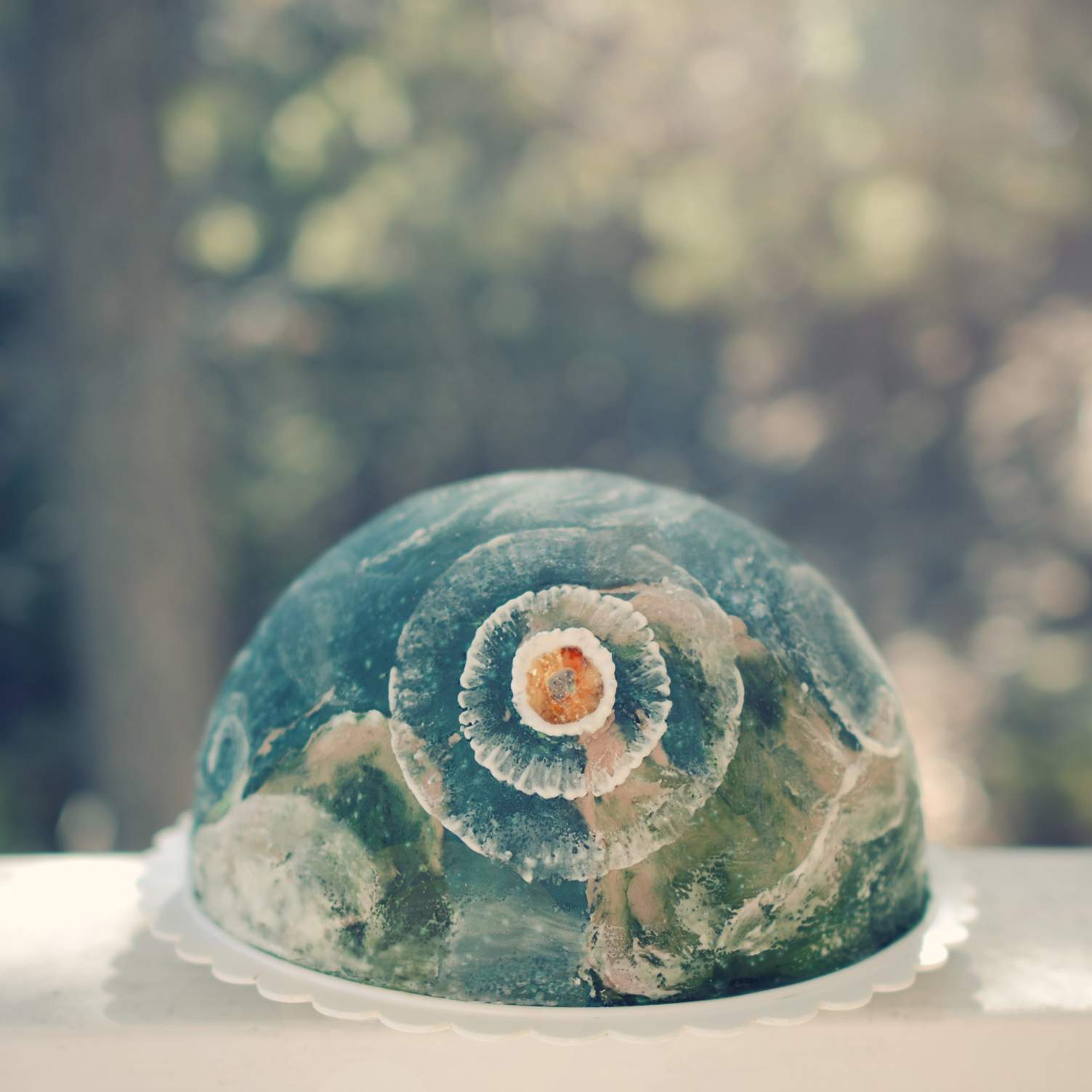 I’m a big fan of pizza. I use it to celebrate people moving house back to Aber; I use it to bribe people to help me move house; I’ve been known to travel into the next country over in search of the “right” one; over the course of the 300 or so Troma Nights I hosted between 2004 and 2010, it got to the point that our local pizza place would bring our food in through the front door and directly to each consumer; and once we got as far south as Naples, finding the world’s best pizza was among the first things on Claire and I’s minds. I like pizza: you get the picture.

More-lately, I’m also a big fan of making pizza. I’ve always enjoyed making bread, but over the last five years or so I’ve become particularly fascinated with making pizzas. I make a pretty good one now, I think, although I’m still learning and periodically experimenting with different flour blends, cooking surfaces, kneading techniques and so on. Those of you who know how capable I am of being a giant nerd about things should understand what I mean when I say that I’ve gotten to be a pizza nerd.

In pizza-related circles of the Internet (yes, these exist), there’s recently been some talk about pizza cake: a dish made by assembling several pizzas, stacked on top of one another in a cake tin – ideally one with a removable base – and then baking them together as a unit. Personally, I think that the name “pizza cake” isn’t as accurate nor descriptive as alternative names “pizza pie” (which unfortunately doesn’t translate so well over the Atlantic) or “pizza lasagne” (which is pretty universal). In any case, you can by now imagine what I’m talking about. What I’m talking about is an artery-destroying monster.

Not wanting to squander my dough-making skills on something that must be cut to size (proper pizza dough should always be stretched, or in the worst case rolled, to size – did I mention that I’d been getting picky about this kind of stuff?), I opted to go for the lazy approach and use some pre-made dough, from a chilled can. That was probably my first and largest mistake, but a close second was that I followed through with this crazy idea at all.

Using a cake tin with a removable base turned out to be an incredibly wise move, as it proved possible to separate the food from its container by simply running around the outside and then tapping the tin from underneath. It had the weight and consistency of a cake of similar size, and smelled richly like freshly-based bread and cheese: exactly what you’d expect, really. I sliced it into six wedges, “cake-style”, and served it with a side salad to my courageous test pilots.

Ultimately, though, the experience wasn’t one we’re likely to repeat: the resulting dish was less-satisfying than if I’d just gone to the effort of making four regular pizzas in the first place. It was impossible to get an adequately crispy crust over the expanded surface area without risking burning the cheese, and as a result the central bread was unsatisfyingly stodgy, regardless of how thin I’d rolled it in anticipation of this risk. Having toppings spread through the dish was interesting, but didn’t add anything in particular that’s worthy of note. And while we ate it all up, we wouldn’t have chosen it instad of an actual pizza unless we’d never tried it before – once was enough.

But that’s just our experience: if you give pizza cake/pie/lasagne a go, let me know how you get on. Meanwhile, I’ll stick to making my own dough and using it to make my own regular, flat pizzas. The way that the pizza gods intended!