Tens of thousands of people every year are packed into vans run by for-profit companies with almost no oversight. 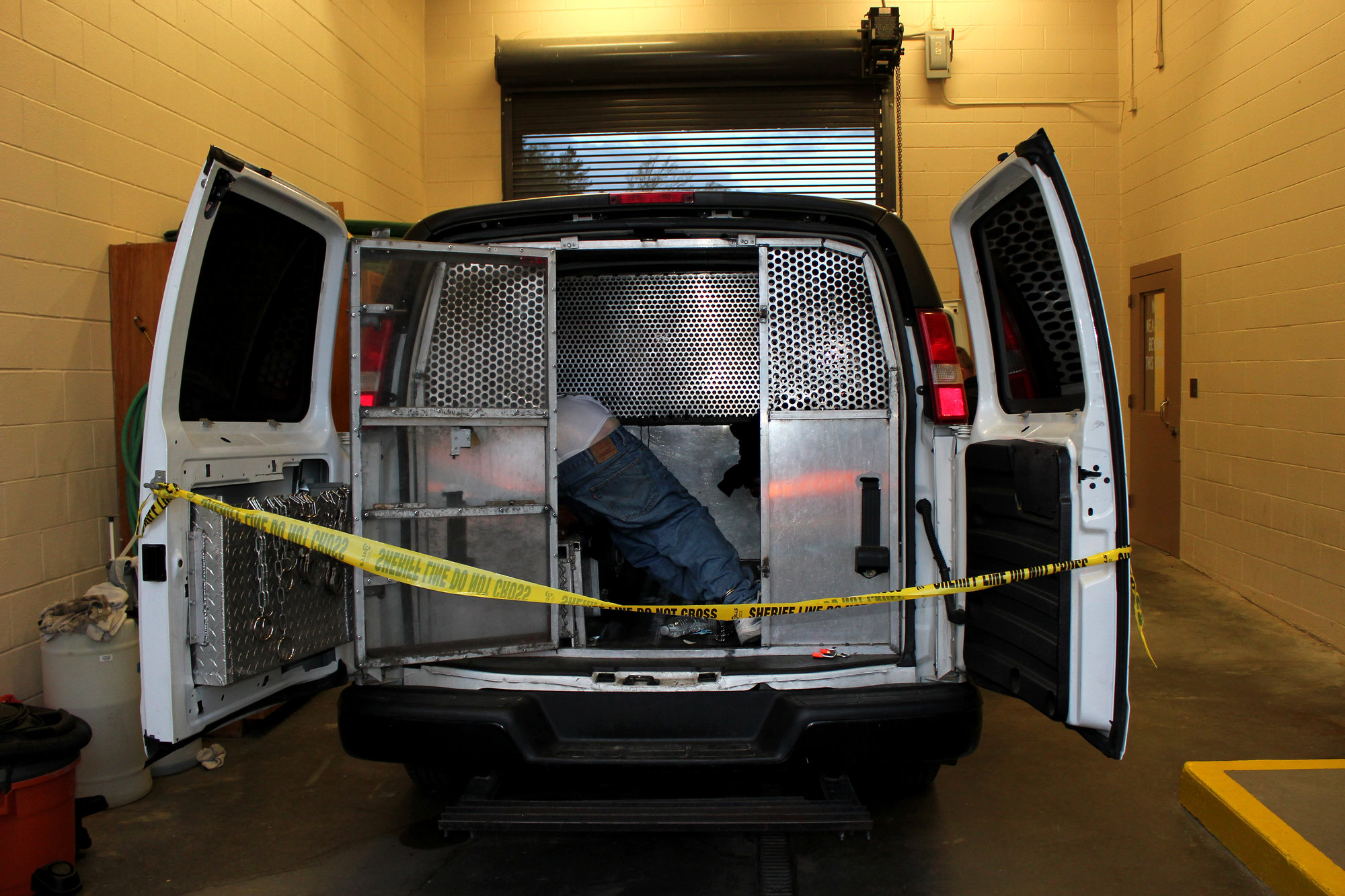 In July 2012, Steven Galack, the former owner of a home remodeling business, was living in Florida when he was arrested on an out-of-state warrant for failing to pay child support. Galack, 46, had come to the end of a long downward spiral, overcoming a painkiller addiction only to struggle with crippling anxiety. Now, he was to be driven more than a thousand miles to Butler County, Ohio, where his ex-wife and three children lived, to face a judge.

This story was produced in collaboration with The New York Times.

Like dozens of states and countless localities, Butler County outsources the long-distance transport of suspects and fugitives. Galack was loaded into a van run by Prisoner Transportation Services of America, the nation’s largest for-profit extradition company.

Crammed around him were 10 other people, both men and women, all handcuffed and shackled at the waist and ankles. They sat tightly packed on seats inside a cage, with no way to lie down to sleep. The air conditioning faltered amid 90-degree heat. Galack soon grew delusional, keeping everyone awake with a barrage of chatter and odd behavior. On the third day, the van stopped in Georgia, and one of two guards onboard gave a directive to the prisoners. “Only body shots,” one prisoner said she heard the guard say. The others began to stomp on Galack, two prisoners said.

The guards said later in depositions that they had first noticed Galack’s slumped, bloodied body more than 70 miles later, in Tennessee. A homicide investigation lasted less than a day, and the van continued on its journey. The cause of death was later found to be undetermined.

“This is someone’s brother, father, and it’s like nobody even cared,” said Galack’s ex-wife, Kristin Galack.

Dan gets stopped by two police officers while carrying a battle-axe through the streets of Aberystwyth. Original content on AvAngel.com…

Dan recommends that you watch Castle. And he's not just saying that because the last episode he watched was amazing.…

Cool And Interesting Thing Of The Day To Do At The University Of Wales, Aberystwyth, #9: Steal a flag from…