The most important feature of Sublime Text is that it doesn’t change. In the modern world, everything changes at a crazy pace. We get new OSes and new phones every year, Google opens and closes its products monthly, many physical devices get announced, produced, and disappear in an interval shorter than the Sublime Text release cycle. I have two problems with that.

I love Sublime Text. It was the editor for which I finally broke my long, long emacs habit (another editor that “doesn’t change”). Like emacs, Sublime is simple but powerful. Unlike Atom, it doesn’t eat all the RAM in the universe. And unlike VS Code, I can rely on it being fundamentally the same today, tomorrow, and next year.

I often get asked about why I use Vim as my primary editor, there is no particular reason for this, except that I ended up learning it when I moved over to Linux full time many years ago. I ended up liking it because I could edit my small source files on my quad-core machine without needing to wait forever for the file to open. 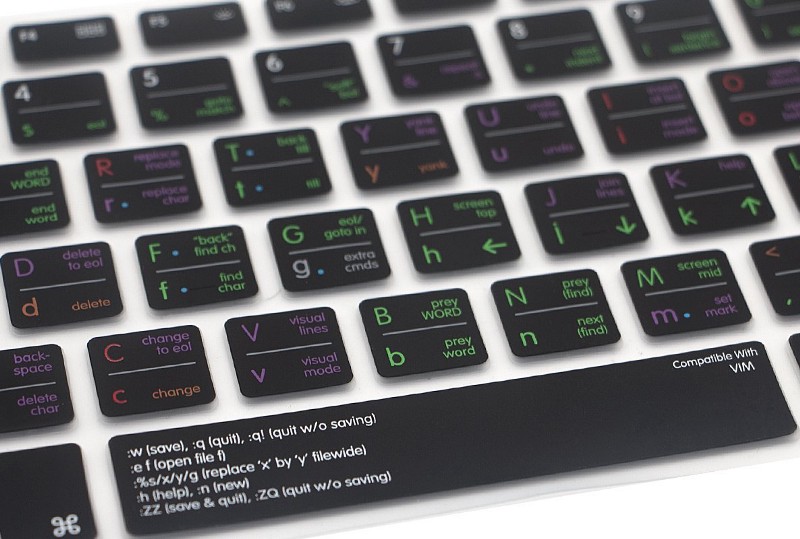 Sure Vim isn’t a bad editor, it’s highly extensible, it’s easy to shell out to the, err well shell, its everywhere so when you ssh into some obscure server you can just type vim (or vi) and you’re good to go…