I think our local red kites were mostly living on roadkill, and the lockdown means they’re not getting fed. They’ve also forgotten how to hunt: this afternoon I watched one get its ass handed to it by a medium-sized crow.

I told this story to a few guildies a while back and decided to archive it in a longer format; so here is the story of The Great Flamingo Uprising of 2010 as told to me by my favorite cousin who was a keeper at the time.

In addition to the aviary/jungle exhibit, our zoo has several species of birds that pretty much have the run of the place. They started with a small flock of flamingos and some free-range peacocks that I’m almost certain came from my old piano teacher’s farm. She preferred them to chickens. At some point in time they also acquired a pair of white swans (“hellbirds”) and some ornamental asian duckies to decorate the pond next to the picnic area. Pigeons, crows, assorted ducks and a large number of opportunistic Canada geese moved in on their own.

I lost it at the bit where the koi blooped again.

Morals: geese are evil, swans are eviler, flamingos and peacocks are weird as fuck, and this story’s hilarious.

In the first century AD, Roman naturalist Pliny the Elder threw a salamander into a fire. He wanted to see if it could indeed not only survive the flames, but extinguish them, as Aristotle had claimed such creatures could. But the salamander didn’t … uh … make it.

Yet that didn’t stop the legend of the fire-proof salamander (a name derived from the Persian meaning “fire within”) from persisting for 1,500 more years, from the Ancient Romans to the Middle Ages on up to the alchemists of the Renaissance. Some even believed it was born in fire, like the legendary Phoenix, only slimier and a bit less dramatic. And that its fur (huh?) could be used to weave fire-resistant garments.

Back when the world felt bigger and more-mysterious it was easier for people to come to the conclusion, based on half-understood stories passed-on many times, that creatures like unicorns, dragons, and whatever the Vegetable Lamb of Tartary was supposed to be, might exist just beyond the horizons. Nature was full of mystery and the simple answer – that salamanders might live in logs and then run to escape when those logs are thrown onto a fire – was far less-appealing than the idea that they might be born from the fire itself! Let’s not forget that well into the Middle Ages it was widely believed that many forms of life appeared not through reproduction but by spontaneous generation: clams forming themselves out of sand, maggots out of meat, and so on… with this underlying philosophy, it’s easy to make the leap that sure, amphibians from fire makes sense too, right?

Perhaps my favourite example of such things is the barnacle goose, which – prior to the realisation that birds migrate and coupled with them never being seen to nest in England – lead to the widespread belief that they spontaneously developed (at the appropriate point in the season) from shellfish… this may be the root of the word “barnacle” as used to describe the filter-feeders with which we’re familiar. So prevalent was this belief that well into the 15th century (and in some parts of the world the late 18th century) this particular species of goose was treated as being a fish, not a bird, for the purpose of Christian fast-days.

Anyway; that diversion aside, this article’s an interesting look at the history of mythological beliefs about salamanders.

Seconds after I took this “penguin selfie”, a third penguin snuck up behind me and bit me on the arse. 🇿🇦🐧😧 I now have no doubt that from the summit of Table Mountain is an absolutely unparalleled place from which to watch the sunset. 🇿🇦🌅😍 If the different land uses of the UK were divided up into their percentage-ratio blocks, what would a 100-second tour of the country (with each second covering a single percent of the land usage) look like? A drowning cow was rescued from a river by a passing “mermaid” on a 200-mile swim of the Thames.

Lindsey Cole splashed into the river in a wetsuit, tail and hat at Lechlade, Gloucestershire, on Friday. She is raising awareness of the environmental effects of single-use plastic.

As she passed through Oxfordshire on Sunday, she spotted the stricken cow.

Delightful. The “urban mermaid” Lindsey Cole has been swimming along the Thames as a mermaid in order to raise awareness of plastic pollution. She spotted what she thought was a big white plastic sack and swam on, indicating to her support boat to pick it up… but when they caught up they realised that it was a drowning cow! Some while later, they arranged for its successful rescue. 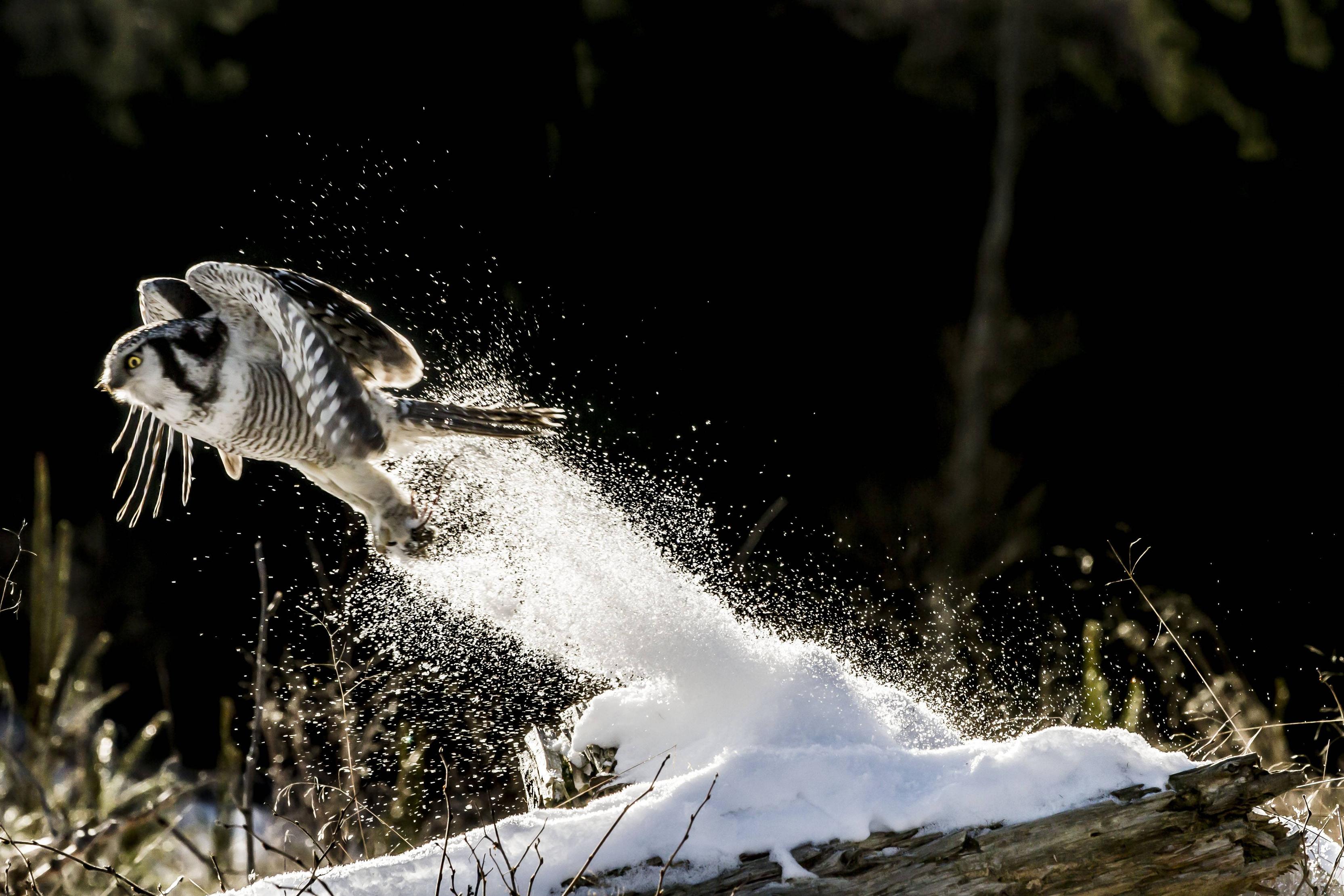 The weekend before last, JTA and I joined Ruth and her family at their “annual family picnic”. This family reunion really shows quite how numerous Ruth’s relatives are, and I’m pretty sure that even she had to stretch her memory to recall everybody’s names as she introduced me (and, sometimes, JTA) to them all.

This year, they’d held the picnic in a wonderful National Trust-managed country estate called Cliveden. If it weren’t for the roasting temperatures, it could have been better still, but the sheer heat made it exhausting just to be sitting down, never mind walking around and climbing trees. Nonetheless, we got the chance for a good explore of the grounds, found the Secret Garden (their mistake was putting signs to it), and clambered around on the remains on the Canning Oak, a tree that lived hundreds of years and was a favourite spot for former Prime Minister George Canning… but which had been felled in 2004 after its roots threatened the structure of the slope on which it stood. Apart from the ludicrous temperatures – suffered mostly during the journey in the sauna that is the car – it was a fun little trip. There was only one moment of awkwardness at the revelation that both of the men Ruth had brought with her were her partners. It’s often a difficult thing to bring up with more-distant relations, especially when you’re not sure who knows what already, and you don’t want to hide anything from anyone but there are few social norms about how you’re supposed to say, “So, you know what the deal is with us three, right?”

One response, though, was particularly fantastic, and so I thought I’d publish it here: upon being introduced to JTA and I as “her fiancé, and her other partner,” a particular relation of Ruth’s replied “Lucky you!” That’s a nice, positive response that I can get behind.